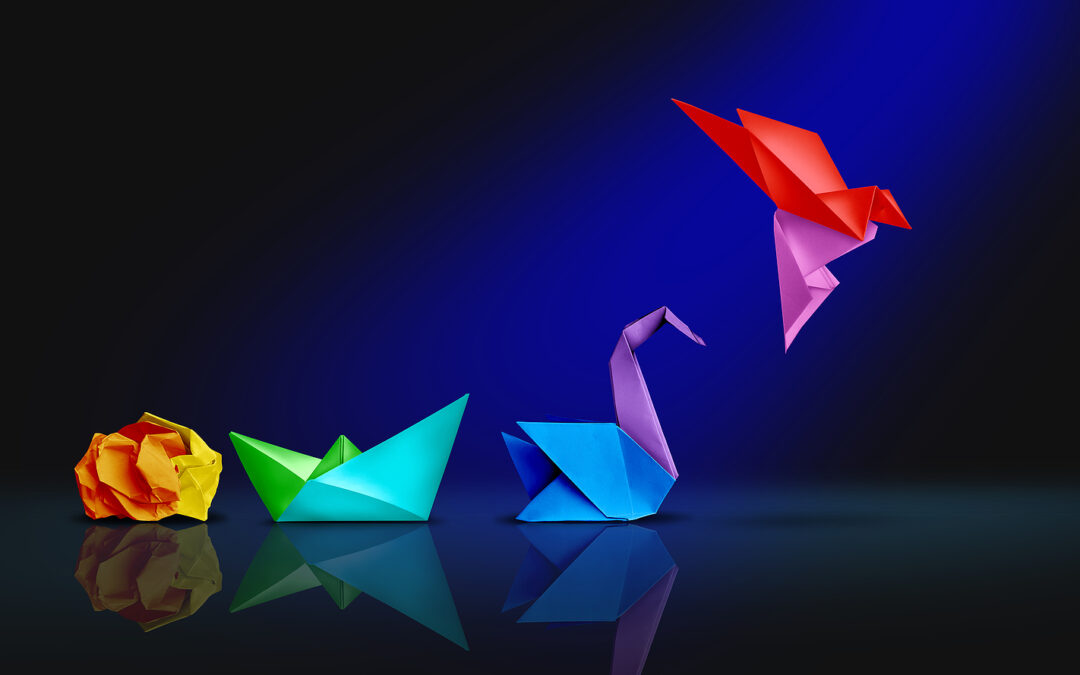 Being a leader is something that comes naturally to some people and others have to constantly grind for it. Whatever the case may be for you all good leaders share some of these attributes. You may already have some, but probably not all. That’s ok. Don’t think you have to possess every attribute possible. Focus on what you are good at and build.

If you possess none of these, that’s alright too. It can all be learned with persistence and commitment. No matter what, don’t let these qualities pass you by. As a leader, you should be always growing and learning.

These tips will help you become someone that people actually want to follow after.

You know, the Bible tells us that Jesus didn’t come to be served, but to serve others. His whole intention of coming to this planet was to minister to people. He served God the Father in glorifying Him with His ministry on earth, He served the disciples by washing their feet, He served the sick by healing, touching, and talking to them, and He served us by dying on the cross.

Jesus built His following by serving, not by demanding. This should be true for us as well. Before you can expect to lead someone, you have to invest in them and their interests. The more you buy into someone, the more they will buy into you.

Whatever the case may be, don’t take it for granted. Set yourself apart from the pack. Don’t let anyone care for your team more than you do. Don’t give them a reason to stop following you.

No doubt you have hopes and dreams. Let people know that, cast the vision, and show them why they are valuable to it. Your greatest attribute as a leader should be the ability to add value to anyone on your team.

Don’t Major in the Minors

This is something I learned while leading youth ministry at my church. I’m not one to believe in evolution, but teenagers could possibly be the missing link, I’m just saying.

They make some of the craziest decisions on a whim that make you shake your head and wonder where you went wrong. I’ve had kids lick raw turkeys while playing turkey bowling, eat cookies ground into the floor and act like they are kidnapped while I am driving them around town. They are just crazy.

It’s not hard to want to call out every teenager for every little mistake they make and miss all the good they do. All this does is tell my youth group they have no value and mess everything up.

Work Harder than Your Team

You have to remember a couple of things about being a leader. First, your salary is greater than your team’s, and second, it’s your vision, not theirs.

You have to be willing to do everything you expect from your team. If there is a deadline your team has to make, be up with them making it happen.

If you have people selling your product, you better be pedaling it yourself. If you want them to share company social media posts on their personal accounts, they better see them shared on your page. Even though you are a leader, you are still a part of the team. Don’t pull away from that fact, lean into it.

Christ was willing to wash the disciple’s feet for multiple reasons. Perhaps, most intriguing is that Christ wasn’t going to expect anything from the disciples He wasn’t willing to do. If the disciples were ever put in such a lowly position to wash someone’s feet and doubted they should do it, there were no doubt glimpses of Peter sitting with Jesus at his feet washing them zooming into their minds.

Has anyone ever met that person that changes their diet every 3 months? It is so frustrating. One month, they are paleo, next month Keto, next month sunflower seed diet. I don’t think the last one’s real, but who knows? I don’t have time to keep up with the new diet trends.

It’s lunchtime, you invite them to eat, and there is one place they are allowed to eat at, and they scoff at your other suggestions. You know what? I ain’t eating with that person again. I just want a cheeseburger.

It’s frustrating because you never know what to expect.

It’s the same as being a leader. You have to lead from a position of consistency. Make sure your team knows who you are and what to expect from you. If you are changing your vision or priorities every other day, you’ll lose productivity and trust.

This doesn’t mean you can’t change. You have to, the world moves too fast for you to stay sedentary. Just make sure your teams know what to expect.

Be Willing to Make the Tough Decisions

You’re the leader now, people are expecting you to handle the decisions. I’m reminded of the sitcom, The Office. Michael Scott is the happy-go-lucky manager, who wants to make people laugh. He really just wants people to be happy. When it comes to firing someone or reprimanding them, he sits in his office all day trying to postpone the decision. He will avoid it at all costs.

Meanwhile, the entire office is waiting in suspense wondering what the decision will be. The air is stale, production is down because they are all nervous about the outcome. Don’t be that person.

It is easy to overthink and become consumed by a decision. It will no doubt affect people’s lives. It’s tough. However, avoiding the decision will come at an even higher cost.

You will experience times when someone is not a fit for your team, and you have to let them go. You don’t want to, but you know keeping them around for another six months will be detrimental to the team. Just bite the bullet.

The decision won’t always be about firing people, but there will be tough calls no matter what. You have to be willing to make unpopular and at times, controversial decisions. Be ready to handle them and lead from a position of confidence when you do.

No comments to show.